Meet with candidates to promote your company and build brand awareness through company information sessions or events. Interview students on campus or virtually. To learn more about recruiting options or to schedule, contact a relationship manager at employerrelations@mays.tamu.edu or call 979-845-1998.

Employers may create an account on our MaysConnect job board (powered by 12Twenty) and post internship and full-time employment opportunities for current students and alumni.

Identify opportunities to connect and engage with our current graduate business students in the MBA and specialty Masters programs in the Mays Business School.  View summer and fall 2020 opportunities here.

Review our recruitment and employment guidelines. Request resume books by academic program. Contact our employer relations team. Access directions for driving to and parking at the Mays Business School and find other travel-related information for Texas A&M and College Station, TX.  View all recruiter resources here.

See a statistical profile for current classes in the MBA and specialty Masters programs here.

The Career Management Center gathers and reports employment data for the full-time MBA and specialty Masters programs in compliance with standards issued by the MBA Career Services and Employers Alliance (MBA CSEA).  Employment information is self-reported by students.  Reports are generated for the full graduating class by year.  View employment outcomes data here.

Be Generous at Work 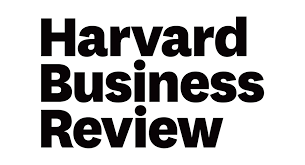 (This post written by Jodi Glickman was shared by Harvard Business Review on June 08, 2011.)

If you took a poll of critical skills most important to business success, you’d be hard pressed to come up with a list that …

I’ve been shooting professional commercial portraits for almost 10 years now and I’ve picked up a few tips that can really help out when having your photo taken. Lets face it, no one … 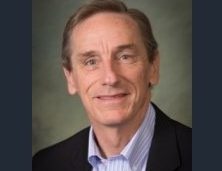 When I was growing up, I idolized ballplayers who scrapped and worked hard to do what the team needed. They were always “whatever it takes” guys; lay down a bunt, hit behind the runner, hit the ball in the air … 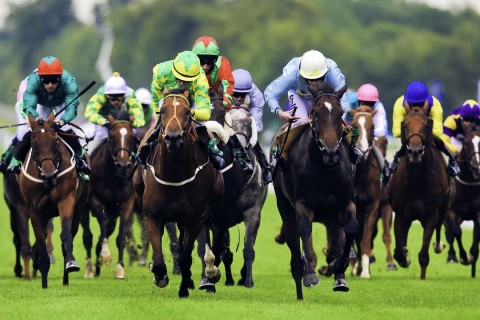 (Thoughts on leadership penned by Michael A. Rodenberg, Chairman and  CEO of Murikami Manufacturing, USA, Inc. and Director of Murakami Corporation, North and South America; shared from his LinkedIn post)

In 2011, I returned to Kentucky for an opportunity to … 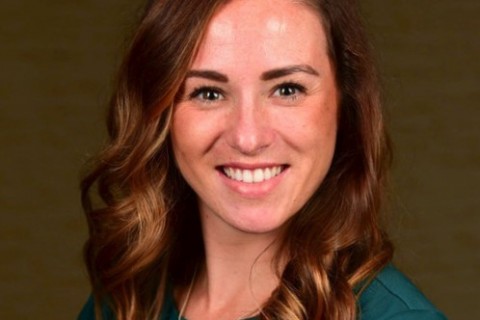 Robyn Peters wondered if she belonged in a top MBA program when she stepped foot on the Mays campus. Two years later, she ended up the valedictorian for the Class of 2015. During her two-year MBA experience, Peters volunteered to …